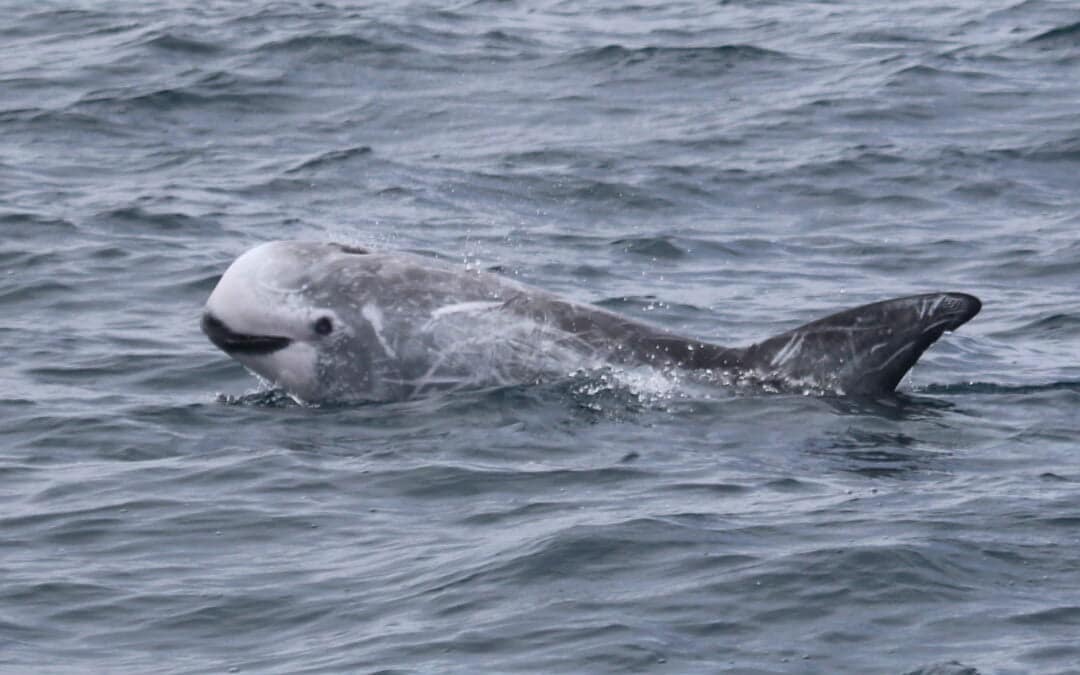 Fun times on the Privateer today! We had two great trips with sightings all day! We encountered a fun pod of ~50 Short-beaked Common dolphins during the morning trip. They were very active as they launched out of the water non-stop! Many cow/calf pairs were sighted as well. During the afternoon, we found a huge pod of close to 500 Long-beaked Common dolphins that were headed north along the drop-off. We heard about some Risso’s sighted close to the coast and caught up with them! We hung out with about 20 Risso’s dolphins as they cruised south. We made it out to the west beyond the drop-off and found a pod of ~200 Short-beaked Common dolphins racing to the southwest. We found mola mola and plenty of birds along the way.
Hope to see you on the next one!
Naturalist,
Vanessa 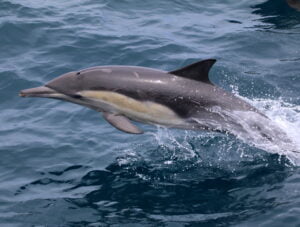 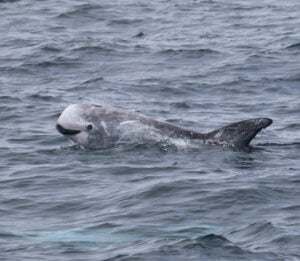 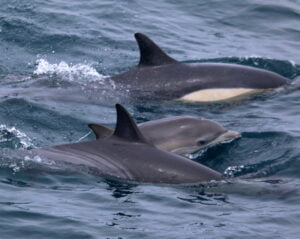