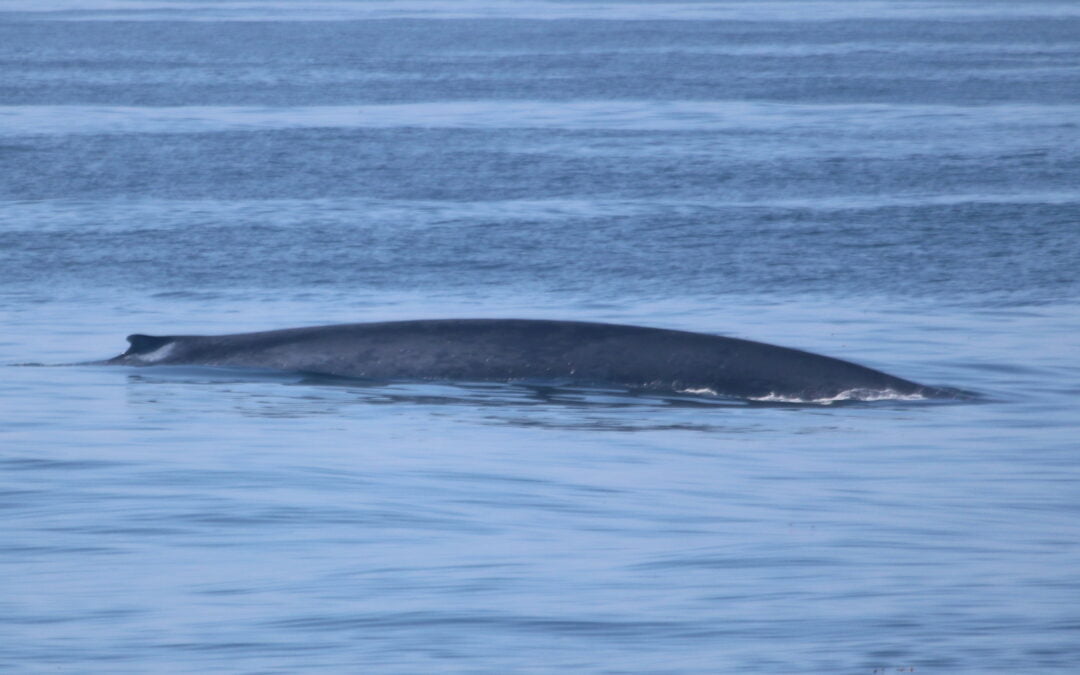 Smooth seas and great visibility led to two incredible trips! During the morning, we had an abundance of wildlife! We encountered about 10 Inshore Bottlenose dolphins outside of Sunset Cliffs. We zoomed out and found a single Blue whale! It was ever so slowly moving toward the SW near the drop-off. We hung out with it for several breathing cycles! We cruised up to the north and sighted a Minke whale cruising up to the NW. We got several close looks! We continued to the north and found a very active pod of ~200 Long-beaked Common dolphins racing to the north. During the afternoon, we followed a similar route, and likely found the same pod of Inshore Bottlenose dolphins! They came right up to the boat! While offshore, we encountered some awesome Long-beaked Common dolphins. They were so playful as they surfed in the wake and at the bow!
Naturalist,
Vanessa 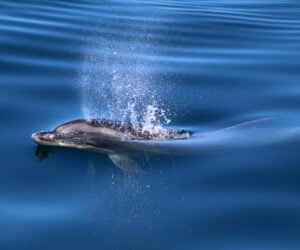 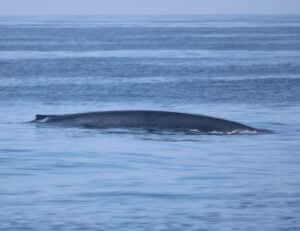 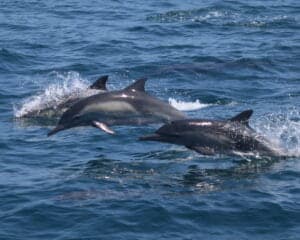