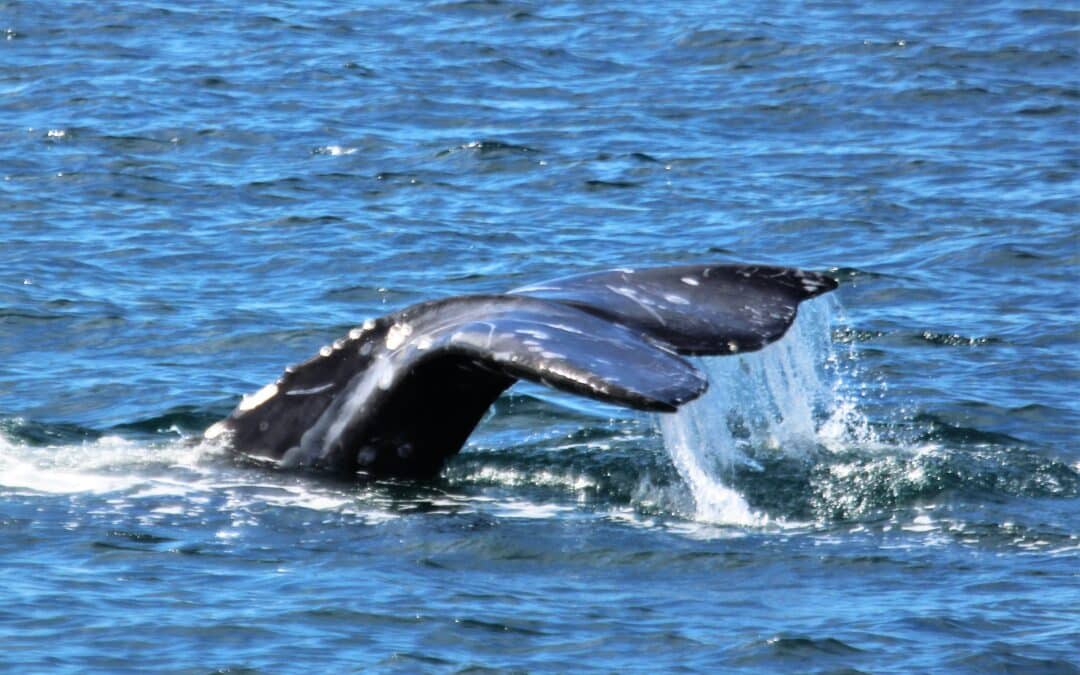 We hung out with a pair of Gray whales that were just outside of the Mission Bay jetties today. They were slowly traveling south and then stopped and began circling around in one spot. They were hanging out in only ~50-ft of water! A couple times they even swam by in close proximity! We zoomed out to the west and found an amazing pod of ~200 Long-beaked Common dolphins! They were traveling to the north but came over to bow-ride and surf in the wake. Adorable cow/calf pairs were seen cruising beside us! We continued to the north and found another pod of ~100 Long-beaked Common dolphins that were also headed up the coast. We hope you can join us soon!
Naturalist,
Vanessa 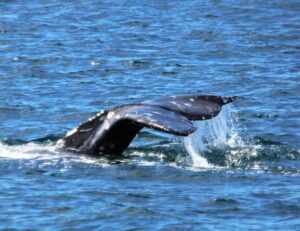 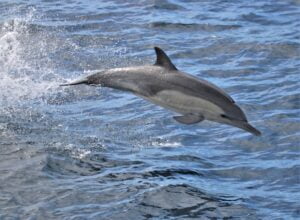