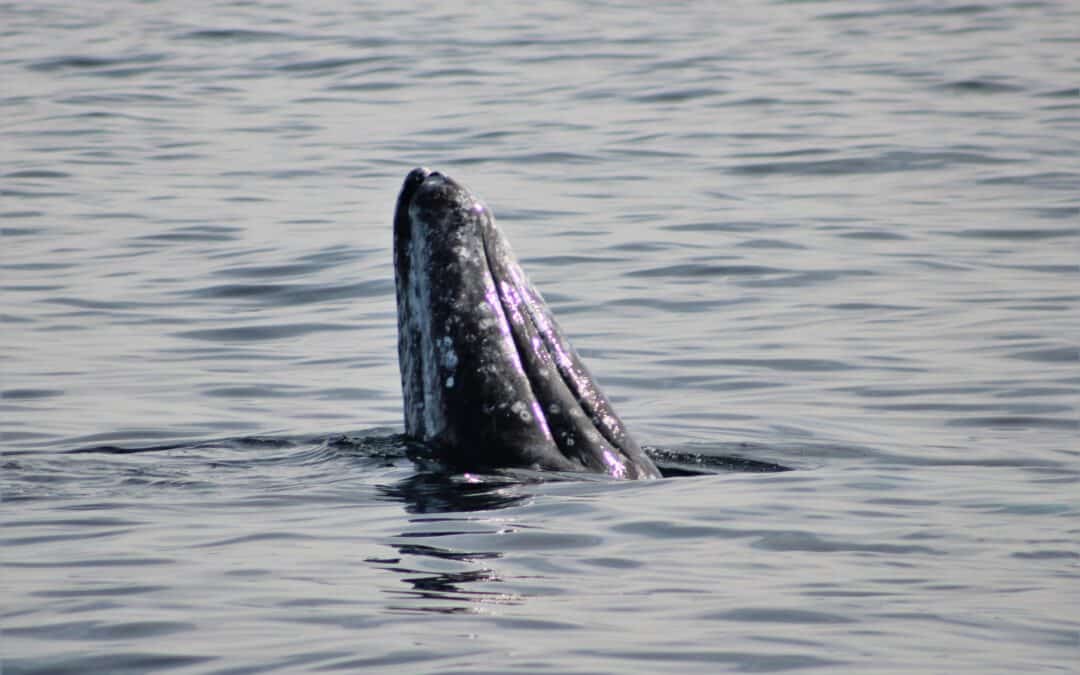 Sunday Funday aboard the Ohana! We had three great trips filled with amazing wildlife encounters! During the morning, we hung out with a 6 Gray whales that were all headed north. Three of those were displaying courtship behavior! Common dolphins were sighted nearby. During the afternoon trip, we encountered what seems like every Common dolphin in San Diego! lol They were everywhere and on top of that they were being very surface active! We caught up with a nursery pod too! During the sunset trip, we sighted two pairs of Gray whales headed in opposite directions. The Common dolphins we sighted at the end of the trip were zooming out to the NW but had some time to spend with us.
We have reached our transition phase for the Gray whale migration and are seeing both southbound and northbound Gray whales. That means you need to get out here soon! 🙂
Naturalist,
Vanessa 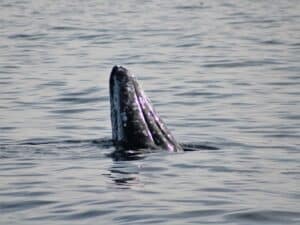 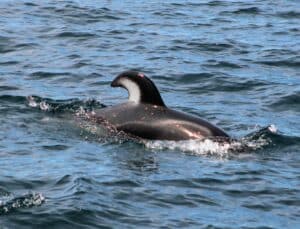 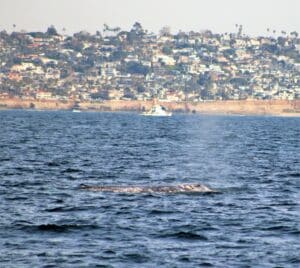