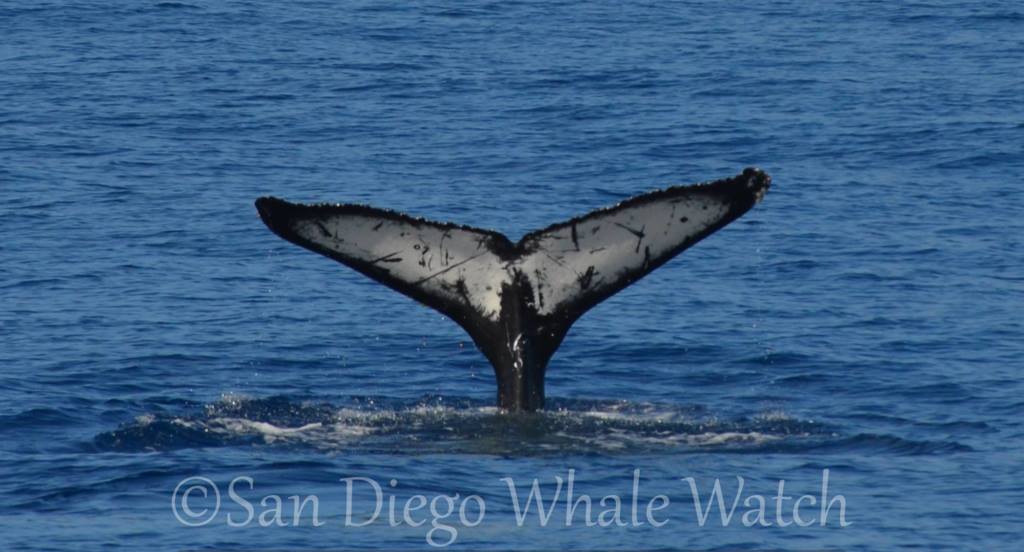 Our Purpose
Our purpose at San Diego Whale Watch is simple: to help educate our local community and visitors from around the world about our amazing marine ecosystem. We began as the first year-round whale watching company on the San Diego coast, with the mission of bringing people and the oceanic wildlife together throughout the year. The residents of Southern California are familiar with the Gray Whale migration that can be witnessed here during the winter months. Very few are aware of visitations from Blue Whales, the largest animals on the planet, during the summertime! Our goal is to give people the opportunity to see and learn about these gentle giants (and all marine animals!) in their natural habitat, year-round!
Our Boat
The Privateer spent her early years in Provincetown, MA (the tip of Cape Cod), as the first whale watching boat in New England! Originally, she was used as a sport fishing vessel; however, the fishermen spent more time marveling at whales and began focusing on them instead. And so, her days as a whale watching boat began! After 10 years in Provincetown, The Privateer moved to Gloucester, MA and provided 28 years of magnificent whale watching memories on the east coast until making the move toward warmer weather. In May 2011, she made the 4-week voyage down along The Atlantic and through the Panama Canal toward The Pacific Ocean and more specifically, to sunny San Diego. With an enormous platform, she provides an enjoyable, smooth ride on The Pacific. The Privateer has roomy, outdoor seating and open viewing spaces on the upper and lower decks, along with indoor seating. She is equipped with state-of-the-art electronics and is Coast Guard inspected for your safety. Join us on The Privateer for a once in a lifetime whale watching experience! 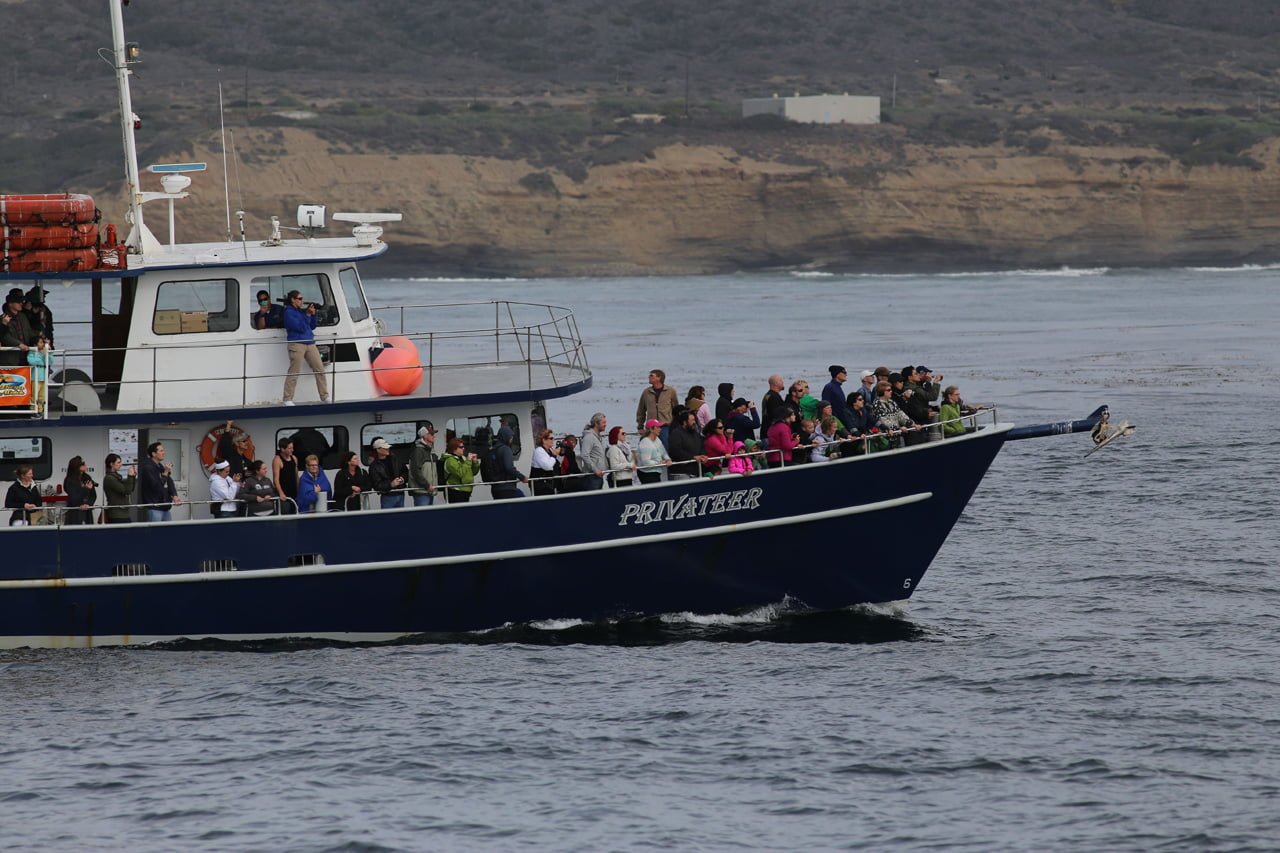 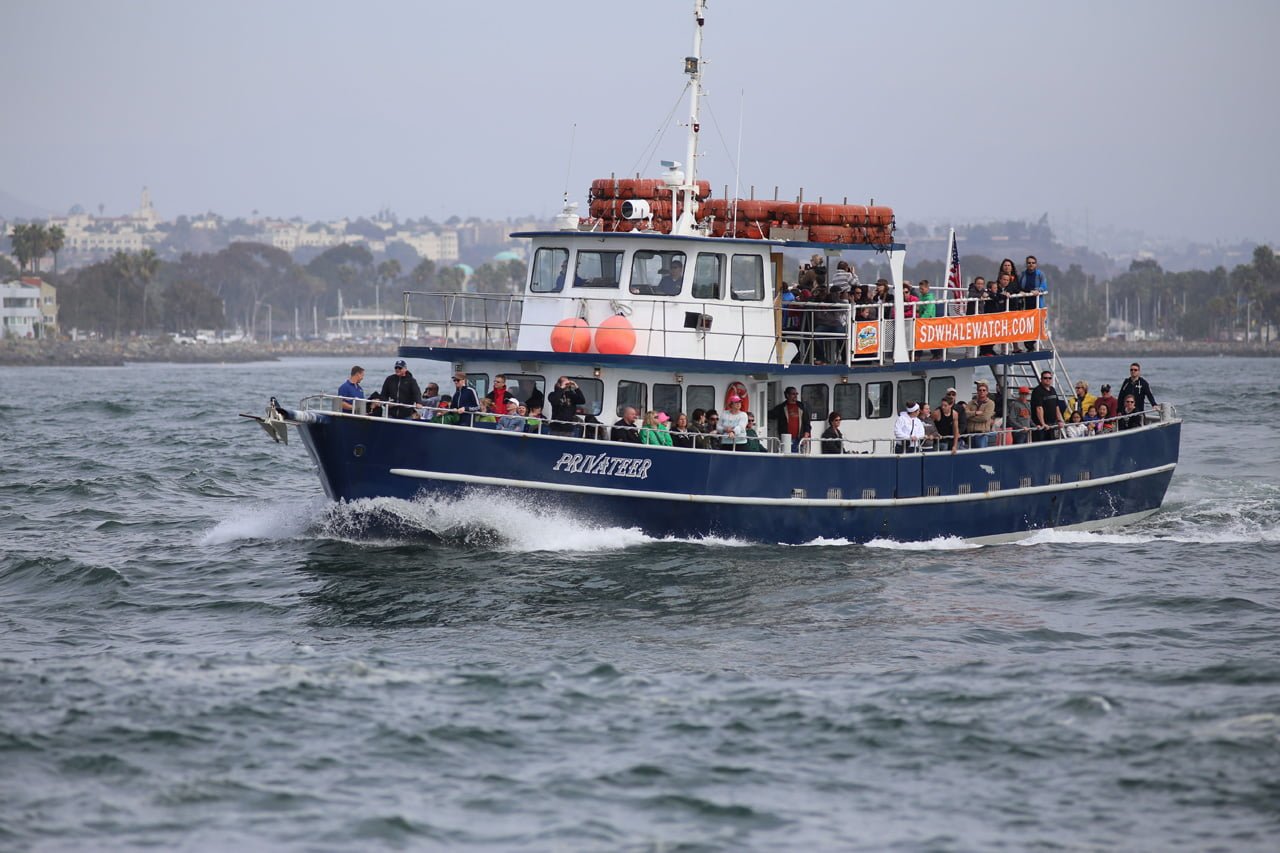 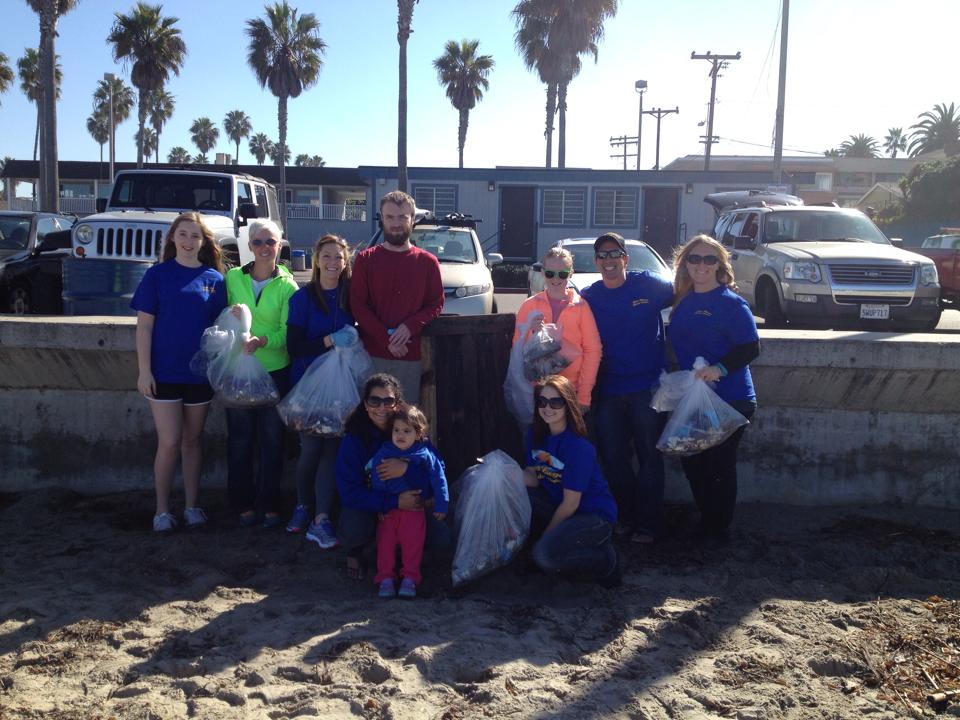 All of us at San Diego Whale Watch are very proud to reside in America’s Finest City.

In order to maintain the beauty that surrounds us, we conduct organized beach clean-ups throughout the year. See below for more information regarding our next event. If you’d like to be a part of our clean-up efforts, please click the button below.

We are taking our beach cleanups to a whole new level – WORLDWIDE! Please join us for a VIRTUAL Community Cleanup! You can volunteer your time to cleanup your neighborhood, park, beach or waterway. Staying close to home is encouraged to protect the health of the community and the environment. Whether you’re near shore or not, your efforts make a big difference for the health of our waterways and oceans.

TWO requirements other than volunteering your time:

Thank you so much for helping us keep our communities and oceans clean! 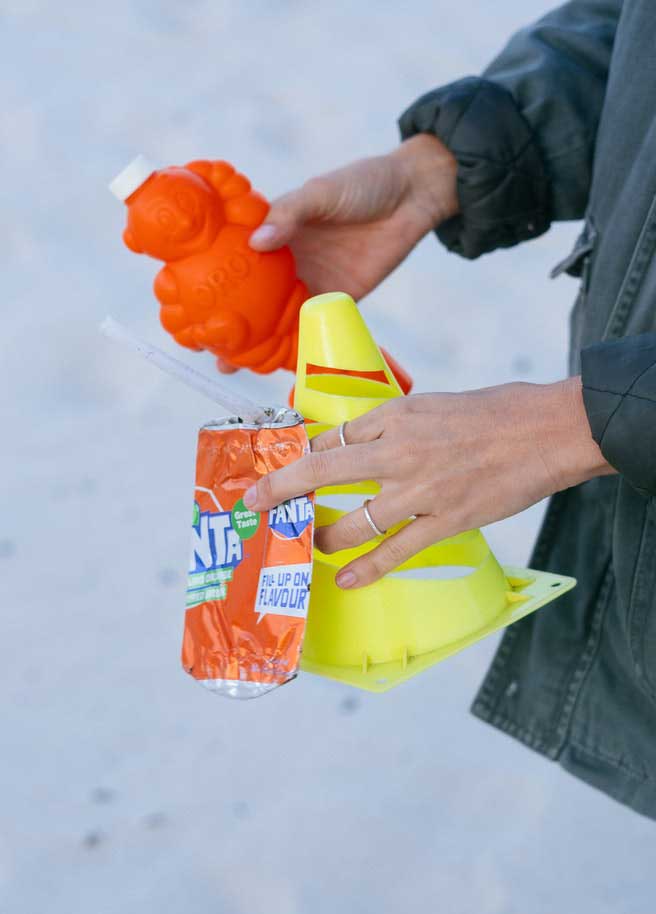 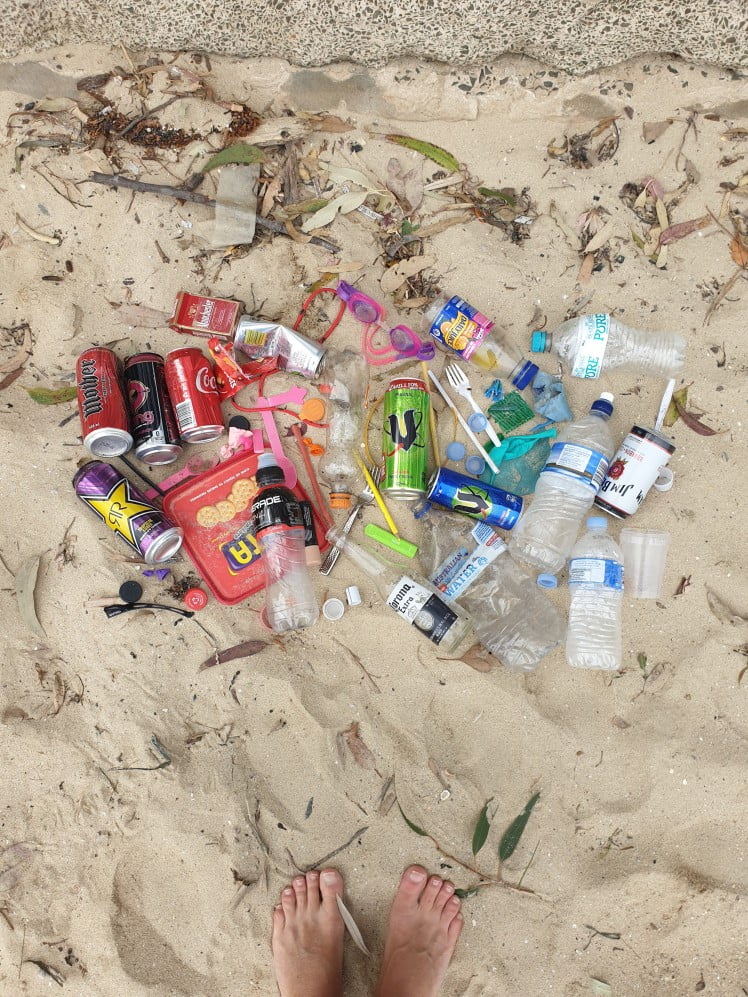 Please join us for Earth Day 2021 and help us clean up Mission Beach, here in San Diego, CA! If you will be in San Diego, come on down and help us clean up our local Mission Beach Community! We are also offering a Virtual Community Cleanup starting on the same day, so if you are unable to meet us on the beach, sign up for that one instead. Whether you’re near shore or not, your efforts make a big difference for the health of our waterways and oceans.

Thank you so much for helping us keep our beaches and oceans clean!